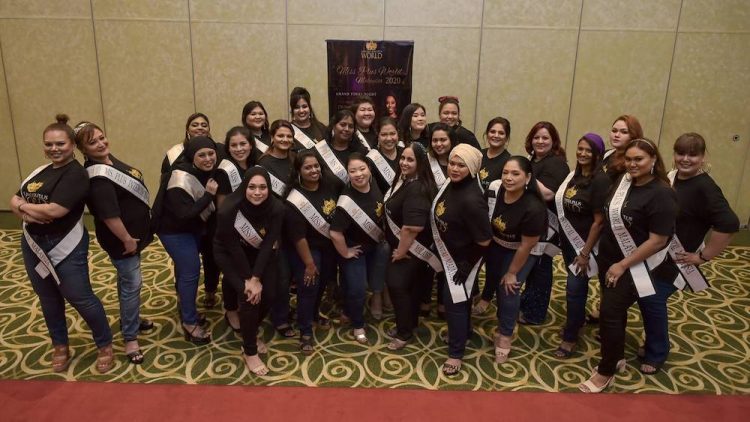 Malaysia to Celebrate Miss Plus World Malaysia in December 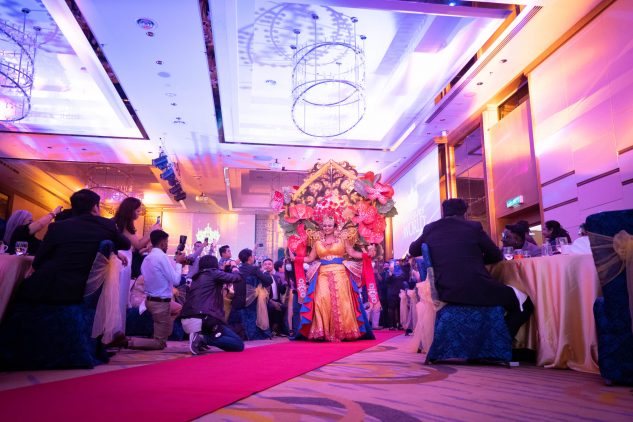 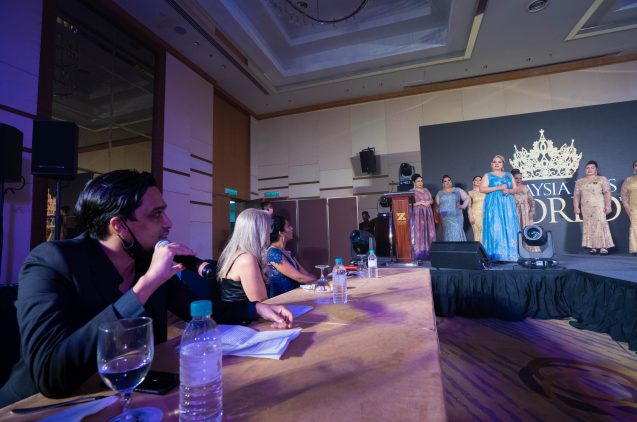 We are on the news nationwide

This year’s Miss Plus World Malaysia pageant was contested by 24 finalists from all ethno-religious backgrounds.

Jastina, who spoke to news portal Malaysiakini, said she believes that the negative reaction to the pageant had been a misunderstanding.

“As you can see tonight, we are wearing inner (clothing) with long gowns. So it is not an issue.

“I still wear a hijab, and there are no objections for me to maintain my image as a woman who wears the hijab,” she was quoted as saying.

Jastina added that the pageant’s purpose was to highlight the sense of empowerment that comes from the bonds of sisterhood, rather than a woman’s looks, and therefore, she hoped it can be held again in the future.

Last month, Yayasan Dakwah Islamiah Malaysia (Yadim), which is led by a PAS member Nasruddin Hassan, urged Putrajaya to cancel the pageant, on the grounds that it is “hedonistic” and allegedly “exploits women”.

PAS women’s wing had also announced it was against the pageant, saying the event is contrary to the moral values of Islam and Malaysia.

In response, the organiser of Miss/Mrs Plus World Malaysia 2020 said that its main objectives were to create awareness and empower women.

The organiser said its pageants intentionally disregarded “trivial” pageant activities like requiring participants to don swimwear, and instead focused on celebrating, promoting and elevating plus-size women’s beauty, intelligence and confidence.

It also stressed that its team had made the necessary arrangements to adhere to Covid-19 standard operating procedures, and the event would be conducted mostly online.